SBĚRATEL | The biggest gathering of collectors and investors in collectible commodities will be even bigger.
ZPĚT NA PORTÁL
sberatel.info

The biggest gathering of collectors and investors in collectible commodities will be even bigger.

Coins with characters from the comic book series Čtyřlístek that are legal currency on the Cook Islands, a new series of postage stamps called “Cars of the World” by Václav Zapadlík, Prague Harley-Davidson Club postcards or the auction of the Golden Bull of Sicily one-kilogram gold medal, and above all, over 260 exhibitors from 35 countries around the world, from whom one can buy postage stamps, coins, gold, precious stones, postcards, or minerals at attractive prices. Visitors will find all of this at the triple trade fair: Collector, Investor, and Minerals and Precious Stones, from Thursday, 6 September until Saturday, 8 September in Prague at the Letňany Exhibition Grounds. Also appearing for the first time at the Collector Trade Fair will be publishers and collectors of comic books and comic book characters.

The Collector Trade Fair, the biggest gathering of collectors in Central and Eastern Europe, will be taking place in Prague for the fifteenth time, and once again it will offer visitors the unique opportunity of purchasing material for which they would otherwise have to travel abroad. Besides dealers and auction houses, the trade fair also directly hosts postal administrations from countries including Germany, Slovakia, South Korea, Hungary, and Liechtenstein, as well as the UN Post. Also returning after its premiere last year is the Vatican City postal authority, and the Italian postal service will be presenting itself in Prague for the first time. Last year, Collector expanded to include the Investor Trade Fair, which reaches out to everyone who wants to buy gold and investment coins and medals from serious dealers. Newly accompanying the event this year will also be the Minerals and Precious Stones Trade Fair. Several dozen dealers from all over Europe will be offering not only minerals and precious stones, but also jewellery and components for jewellery making.

What kinds of stamps will have their premiere at the trade fair? Primarily, it will be the introduction of a new stamp booklet with the motif of famous cars from worldwide automotive history by the legendary painter and “portrait artist” of famous cars, Václav Zapadlík. The “Maestro”, as he is known among his fans, is the author of six stamps depicting the cars Wikov 70, Buggati Royale, Mercedes-Benz 540, Duesenberg SJ, Rolls-Royce III, and Isotta Fraschini. He is to be coming in person for the release of his work. On the same day at the Czech Post stand, it will also be possible to get the commemorative postmark “Maestro Zapadlík at Collector”. The Collector Trade Fair will also be the venue for the release of its official postcard, which will be available for sale right from the first day at trade fair information booths, so collectors will be able to create a beautiful cartes maximum.

Collector will also be having the big release of postcards by the same author for the Prague Harley-Davidson Club, which is the world’s oldest H-D club. Coming to pour Champaign (or bourbon?) on a postcard will be club members who naturally will be coming on their famous Harley-Davidson motorcycles. 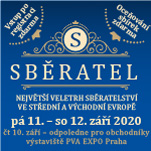 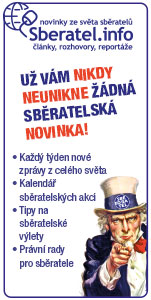 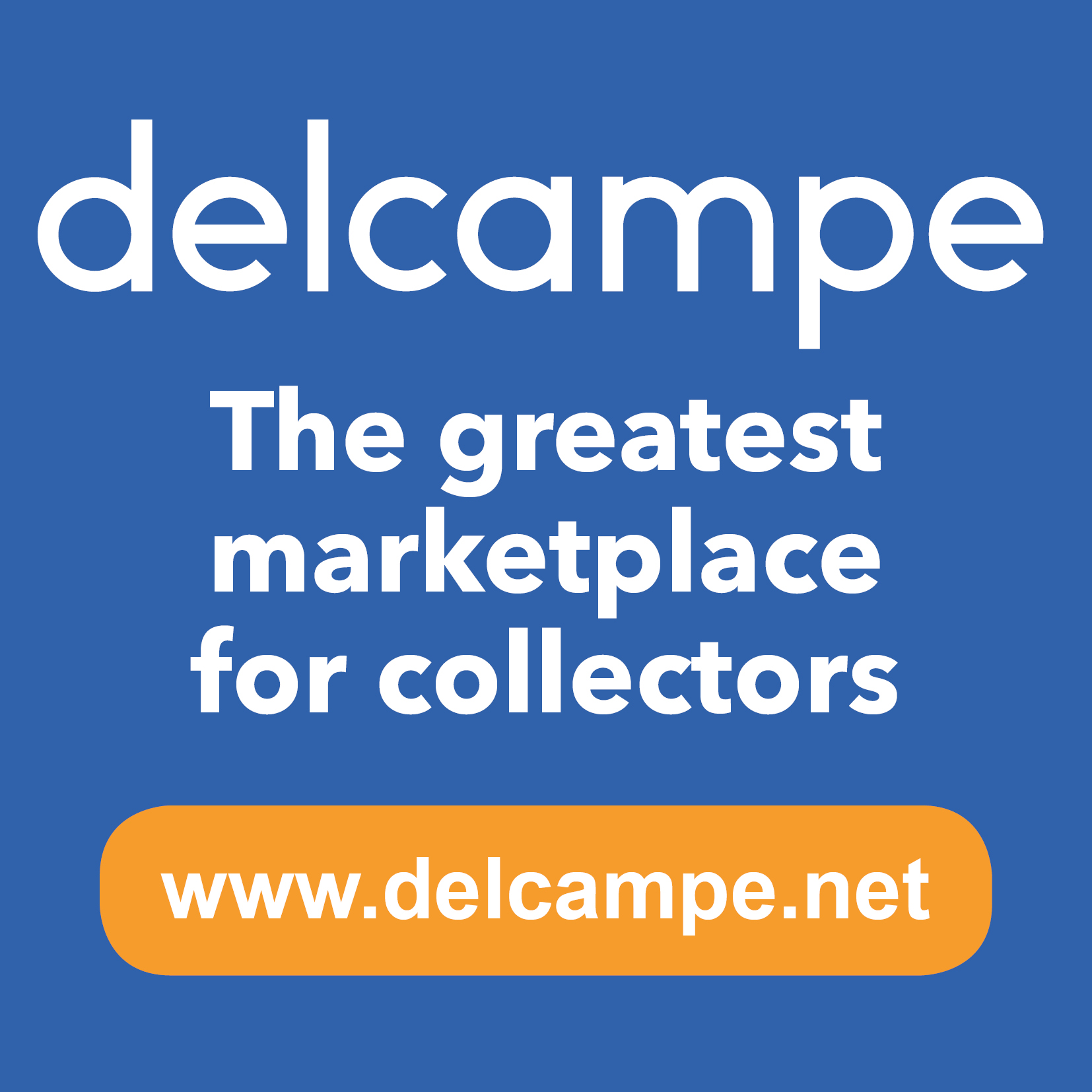 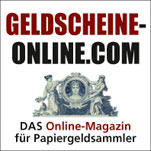 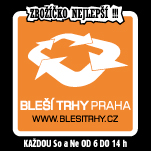