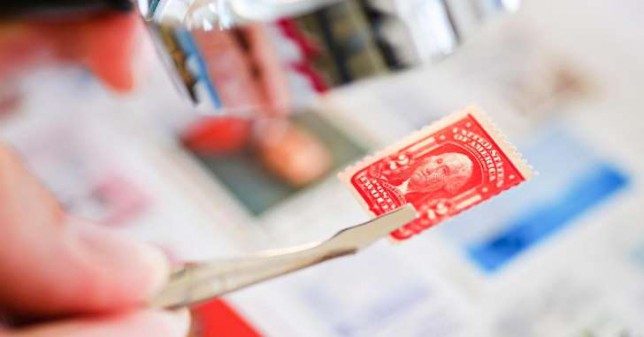 The “Plate 77 Penny Red” sold is only one five in the world according to Stanley Gibbons Investment, who conducted the sale.

“This is one of the most desirable and iconic of British stamps for collectors worldwide, highly sought after for more than 100 years,” said Keith Heddle Managing Director of Investments at Stanley Gibbons in a press release.

Heddle said Plate 77 Penny Reds are viewed as the “Holy Grail” of stamp collecting due to limited availability for buyers.

“A tiny handful made their way into circulation, despite the original printing plate being destroyed,” he said.

The recently sold stamp was purchased for a private collection, known as “The Waterbird Portfolio”.

In a statement Thursday, the anonymous British buyer claimed the deal was a solid investment.

“I am so pleased I bought this stamp, it has given me a buzz I really didn’t expect.

“I am sure it will prove to be a fabulous investment and in an uncertain financial world, will prove its worth,” the statement read.

The world’s most expensive stamp is the British Guiana One-Cent Black on Magenta, which was sold in 2014, in New York, for $9.48 million dollars.

“175 years on from the introduction of the Penny Black, the world’s first stamp, the role of stamps may have changed somewhat, but they can still pack a punch when it comes to wealth preservation,” he said.

The firm claims annualized return for the index is listed as 10.25 percent, comparing favorably to the S&P500 which comes in just under 8 percent.

The best individual performer on the index over the last decade is a U.K. stamp dating back to 1841 known as the ‘SG7 1d plate11’.

An unimaginative name perhaps, but from 2005 until 2015 the stamp’s value is estimated to have risen more than 1500 percent and is tipped to fetch around $17,000 dollars at auction. 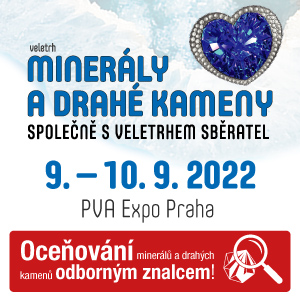 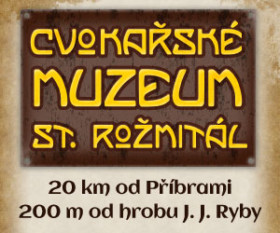 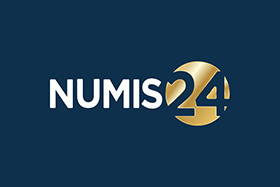